TV Commercials: How B2B brands can take advantage of above-the-line promotion as a marketing strategy? 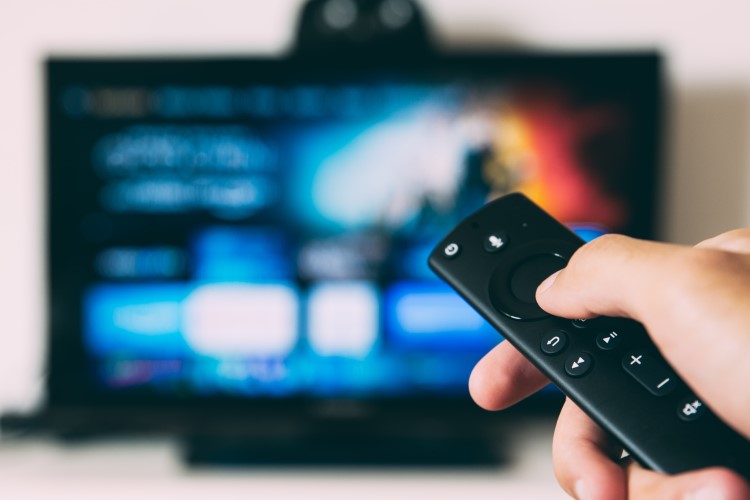 (Photo by Glenn Carstens-Peters on Unsplash)

How can B2B companies take advantage of television commercials to promote their brand in Japan? What should they need to do in order to reach their targeted audience through Japanese TV?

In our past blog post, we have introduced three different traditional marketing strategies to enter into the Japanese market and, among them, we also talked about above-the-line promotion.

Although the Internet is gaining the upper hand, in Japan traditional media is still a good way for companies to build their brand awareness and reputation or run a promotion. Not only OOH advertisements, but also TV commercials are still a very good tool for your B2B brand promotion in the Japan market.

So, how do you take advantage of TV commercials for your marketing strategy?

Television: still a strong medium for brand awareness and reputation 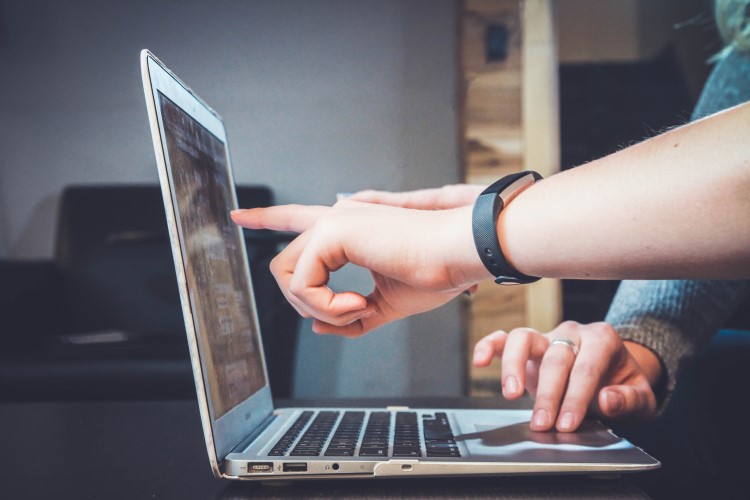 (Photo by John Schnobrich on Unsplash)

Investing  money in an ad slot in one of the main newspapers and magazines or, better, for a commercial on television could be a smart choice for your company’s marketing strategy.


1)    Awareness
Compared to other media, television is still a very effective for increasing brand awareness, allowing you to reach a wide audience in a short period of time.

2)    Brand reputation
Although some might think that television is just for B2C, there are a lot of B2B spots and opportunities in Japan. Having your B2B brand or product/service displayed on television helps to increase the reliability and value of it, especially if you are  not yet well known in Japan.

Depending on the target and goals you want to reach, you should be aware that beyond traditional TV channels, in Japan, there are also OnDemand television applications for tablets and smartphones that are becoming increasingly popular.

However, as you can see in the picture below, the audience tends to be slightly different. So when you are considering between OnDemand apps and Traditional TV, it is important to carefully consider your target.

However, different to internet advertisements retargeting is not possible using OnDemand TV as there are no cookies in the app. On the other hand, it is possible for viewers to click a link to your companies landing page at the end of the commercial, which is not possible using the traditional TV medium.

Which time slot should I choose for broadcasting my B2B TV commercial?

Choosing the right time to broadcast your B2B TV commercial is of course incredibly important to your marketing strategy and to obtain the greatest effectiveness and ROI. So, when should you run your advertisement?
In Japan it is called “コtype”, which represents the syllable “ko” in the Japanese katakana writing system. It basically means that the best time to reach your target viewers are Morning, Evening and Weekends. 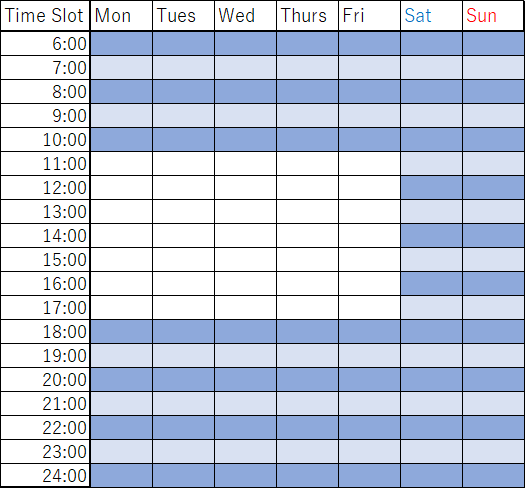 In particular, the best slot to get for your B2B commercial broadcasted is during news programs, mostly watched by businessmen, where they are not likely to skip the commercials.

3 key points to keep in mind

Before asking for a quotation and preparing your TV commercial, you should be aware that in order to get it broadcasted on your selected TV channel, you have to pass a vetting process, called 審査 (shinsa). This screening process is very strict and varies between each channel. It includes a review of your company and the commercial's imagery and messaging. If you do not pass the vetting process then the TV station will not run your commercial.

Different to overseas, in Japan there just 5 main channels and most of them are local. This means that if you decide to broadcast your TV commercial on a Tokyo TV channel, for instance, it will most likely not be seen in other prefectures. With this in mind, you will also need to carefully consider the region as well as the channel you want to advertise on.

However, because of this reason, the brand and/or product/service reliability is seen as higher resulting in more easily gained trust from the viewers.

Compared to other above-the-line promotion medias, TV is a very good means for building brand awareness, and it is worth to investing money in the production and broadcasting of a TV commercial if you are in the B2B business.

There are still a lot of television viewers and depending on the time slot and channel you can target and reach a lot of people in a short time.

3)    Effective for Brand Reputation and image.

Overall, Japanese people trust television, partly due to the strict screening process and high initial costs. This means by having a running a TV commercial, your brand is seen as more trustworthy.  This also makes raises the reliability level your brand, just because you can run a TV commercial on of the few TV channels in Japan.

Before applying for the screening process, it is very important to have in mind who is you target, what is your goal, and how much is your budget.

Bigbeat Inc. has over 20 years of experience in B2B advertisement and have a wide experience in B2B TV commercials. If you are interested in this kind of promotion and you need further information or support, do not hesitate to contact us!