Users as the Leading Players of the Stage – kintone hive 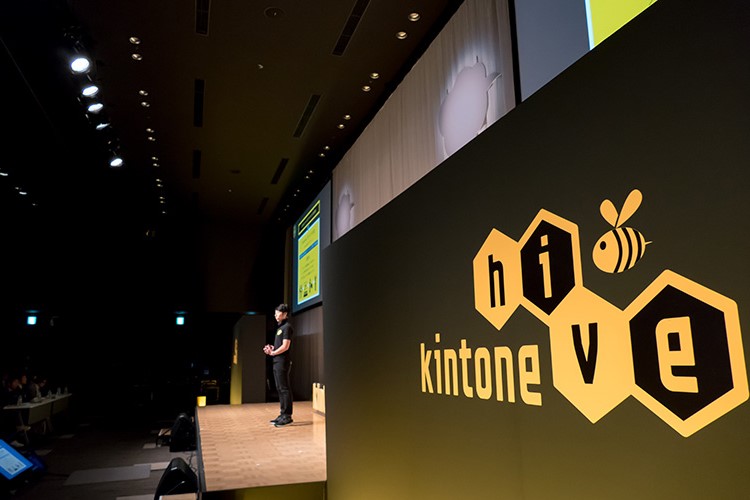 Users as the Leading Players of the Stage – kintone hive

kintone’s characteristic of doing “anything” “easily” had, on the contrary, become an issue as its appeal was rather difficult to understand. Due to that, Cybozu wanted to create a place where actual users starting out can exchange information, and thus launched a user-focused event called “kintone hive.”

The company’s idea of “making a lively, brimming place where people and knowledge gather” and “stages where speakers can stylishly give presentations” became a challenge we managed and fulfilled. By the naming of a beehive’s “hive,” a meaning with an implication of an energetic, overflowing place, speakers could present with zeal and users could, as one “hive mind,” talk and apply their knowledge into practical use. It was an event where kintone’s future and possibilities could be felt.