“Out of all of the countries we’ve visited so far, Japan’s business culture has some unique aspects to consider”

The name of the business man who said this is unknown, but the feeling that they conveyed is not lost on any who have experience doing business with Japanese clients or business partners. Whether you’re from France, the U.S. Australia, China, Saudi Arabia, Egypt, Brazil, etc., there is some sort of commonality, stemming from years of close international relationships and communications. Cultural differences exist between these countries, yes, but none have such a stark contrast as the cultural differences you’ll experience in Japan.

Therefore, today we’re here to give you a rundown of some of the key cultural differences between business inside and outside of Japan. 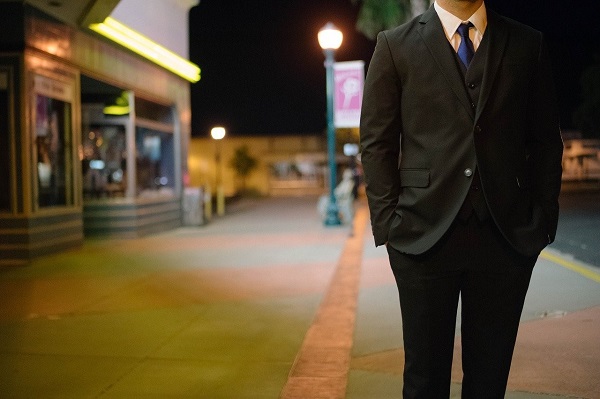 First and foremost, Japan is, in many cases, known for its formality, and in no place is this more visible than the Japanese workplace. In this ever changing world we live in, where companies are moving toward a more casual workplace environment, at least as far as dress code is concerned, Japan continues to embrace the formal suit and tie.

While this might seem somewhat similar to how many companies in western countries operated for years, there are still some differences. Japan has its own “suit culture,” so to speak.

Suits can be used to show off a bit of your personality, maybe by throwing on a funny tie, or by choosing a vivid dress shirt instead of a more subdued color; however, in Japan sticking to your traditional blue, grey, or black suit with an unassuming dress shirt is the way to go. Instead of focusing on colors and funny ties, Japanese business people tend to focus on the quality of the suit, paying close attention to the material and the fit of the suit, as opposed to how much it reveals about their personality.

In addition to general differences in workplace attire, there’s also a bit of an attitude difference in the way that people in Japan approach work. One of the bigger ones is in fact a relatively well known aspect of Japanese business culture. 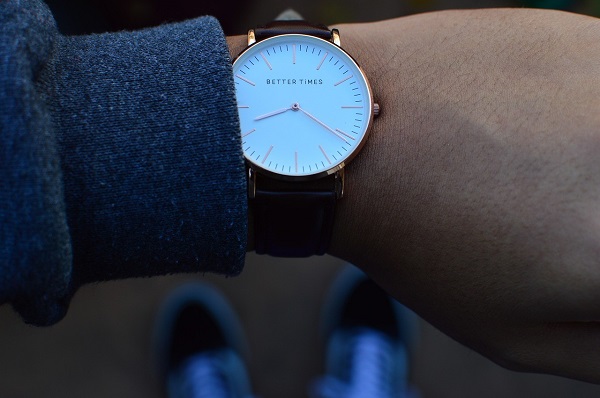 Many business people are no stranger to overtime, even outside of Japan, but while work-life balance is a major factor in other countries, even to the point of being a political talking point, in Japan things are a bit different. It’s not that the work-life balance doesn’t matter, but there is a lot of societal pressure to work hard, which often manifests as working overtime. Unfortunately, until recently there wasn’t a lot of interventionist help from the government in that regard.

How does this affect you and your relationship with your Japanese clients? Well, overtime makes for long days starting with long commutes on trains which are often packed to the brim, and ending with drinking parties together with your coworkers and/or clients.

Which leads me to another difference in business culture. 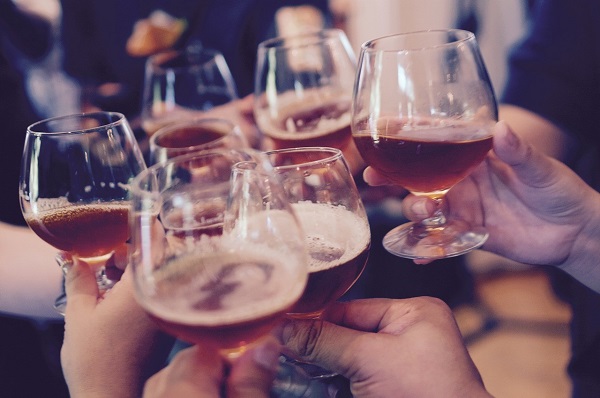 In many other countries, you might scoff at the idea of knocking back a couple with your boss or higher-ups, but in Japan this is a fairly regular occurrence.  While this is not technically mandatory, it’s strongly encouraged, as it is also often a way for people to get to know their coworkers a little better.

This practice also extends to business meetings with clients. You might find yourself being roped in to going out for a late night on the town with your Japanese clients or business partners, even if you just spent the whole day locked in meetings with them. While you might feel hesitant to go out drinking with your clients, you may find that some business deals don’t truly become finalized until after you’re a few drinks in. If you’re out with a client, use this opportunity to find out more about their wants and needs, which you should be able to leverage to work out a good business deal.

As a side note: if you’re attending one of these drinking parties, there are some simple unspoken rules to be followed.

First off, make sure that everyone has ordered their drinkes (which is often beer), and don’t drink until everyone has their drink in hand, and has toasted, or as they say in Japan, kanpai. In addition, though some establishments will bring you a regular pint size glass filled with beer, some will instead bring a large glass bottle of beer meant for pouring and sharing, along a few smaller glasses to pour the beer into. In this situation, you should never fill your own glass, and you should never allow your clients or business partners to fill their own either.

This may be unfamiliar, or even uncomfortable for some, but once you’ve had a couple, you’ll probably loosen up, and you might find that your Japanese counterparts are more talkative and open at the pub than they were in the meetings.

So, why is it necessary to go through all of this? Well, it’s a chance to get to see the non-business side of the person you’re doing business with. Allowing yourself to loosen up a bit can show a warmer side of yourself, allowing for a closer connection to your business partner or client. Once you’ve done that, it becomes much easier to close a deal.

“Ok, I get that the client wants to get to know me, but why not close the deal first, and celebrate later?”

Great question, and once again, there’s more than one answer to the riddle, but one reason that your business partner or client might not want to close the deal in the meeting is the chain of command.

3.Many (most [all]) Decisions Must Go Through a Superior 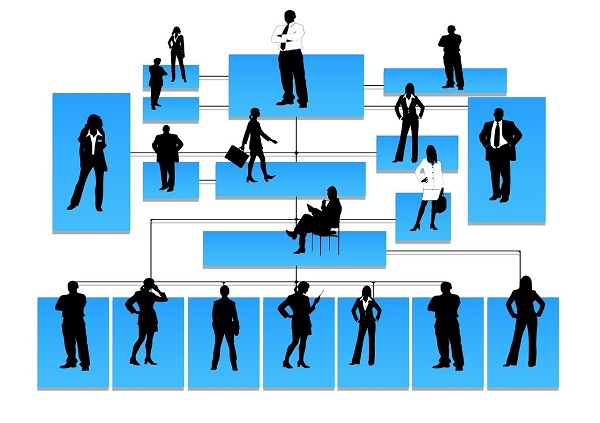 In some countries, there’s a bit of autonomy given to employees within the company, particularly when it comes to making decisions within a business meeting. This likely comes from the individualist mentality in many countries like the U.S., but in Japan there’s much less of that. In the U.S., for example, you are often not only trusted, but expected to make a decision regarding a deal right on the spot; however, in Japan, you need to ask your superiors first.

If you had to do the same thing in your own country, you might feel as if your superiors don’t trust you. In Japan’s case, it’s not so much that the superiors are untrusting, but more that they want to make very sure that all of the Ts are crossed and the Is are dotted. The whole process even has a name; in Japan they have a mnemonic that they use called Horenso, normally meaning “spinach” in Japanese. In this case, it obviously doesn’t mean “spinach,” but is actually short for Hōkoku (report), Renraku (communicate/contact), Sōdan (consult). Now, that’s not to say that you won’t have partners who will make decisions without consulting their superiors, but it’s much less common than in other countries.

Bigbeat Inc. helps foreign businesses aiming to enter the Japanese market. If you need detailed information or assistance in participating in an event in Japan or for organizing your own event, please do not hesitate to contact us using the contact form here!