Japan IT Week 2018 with Award-Winning ASUS

ASUS is one of Fortune magazine’s World’s Most Admired Companies and is dedicated to creating products for today and tomorrow’s smart life.
ASUS’s comprehensive portfolio includes Zenbo, ZenFone, ZenBook and a range of IT devices and components, along with AR, VR and IoT.

ASUS employs more than 16,000 people worldwide and over 5,000 world-class R&D talents. Driven by innovation and committed to quality, the company won 4,511 awards and earned approximately US$13 billion of revenue in 2017.

This time, we graciously spoke with Mr. Hideki Sato, the Director of ASUS Japan’s OP Business Group Marketing Division, regarding the exhibition that was held at Japan IT Week 2018 in May. 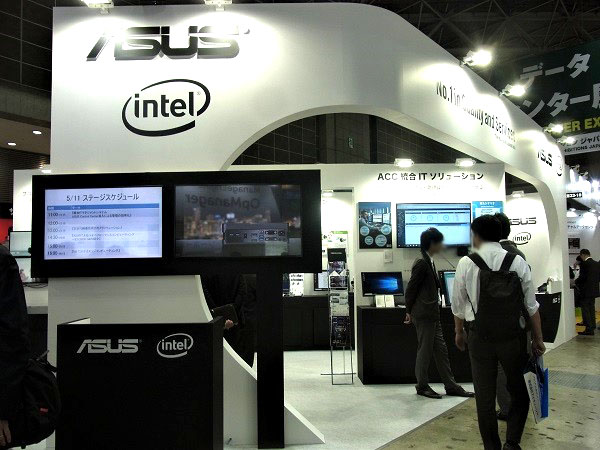 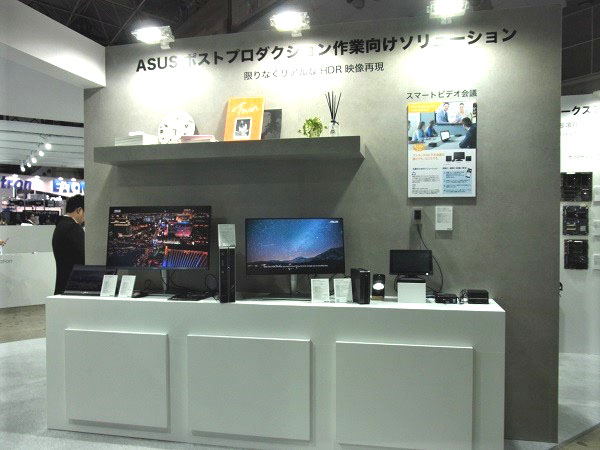 Exhibiting at Japan IT Week 2018

ASUS Japan has done business mainly in the consumer marketplace so far. So, although we have accumulated marketing methods and sales channels targeted at consumers, targeting corporate consumers is a new challenge.

We wanted to try to listen directly to voices from the marketplace as well as gain new business leads, so we decided to exhibit at the exhibition.

For ASUS Japan, it was an exhibition with massive pressure since it was the first exhibition we were participating in that was aimed towards corporations and we were also being looked at globally". 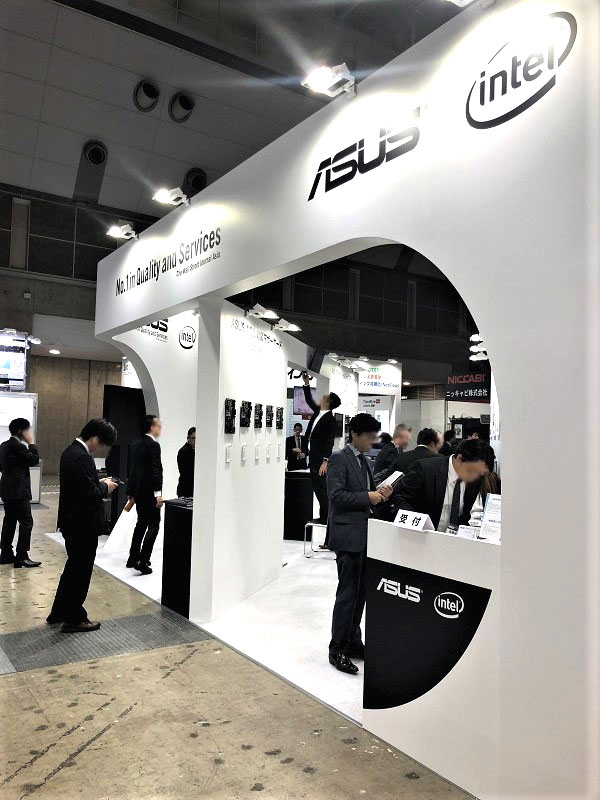 "Bigbeat had a track record of achievement with Sunway, a partner of ASUS Japan, so we asked them to propose for us.
I learned that Bigbeat was the advertising company in charge when we participated in a joint promotion with Sunway.

Bigbeat is an advertising company that specializes in high-tech, business promotion and has many achievements.
In particular, Bigbeat handles the booth production and operations of numerous companies every year at Japan IT Week".

Giving it a go!

"For the exhibit booth design and construction partner for the project, we selected from proposals submitted from several companies.
We received proposals from every company, but Bigbeat consistently asked us many questions after the orientation. We didn’t have this kind of contact from the other companies. As such, the design they proposed really fit the image we had. We felt that they were the type to clearly put a lot of thought into their work, gathering as much information as necessary to persuade us.

We fumbled around and had many changes leading up to the day before the exhibition, but we were fortunate that Bigbeat completely supported us all the way until the end.

Although it was my first time getting to know them, I think I pretty much understand how much Bigbeat will listen to us and to our most difficult of requests.

We look forward to receiving more great proposals from Bigbeat". 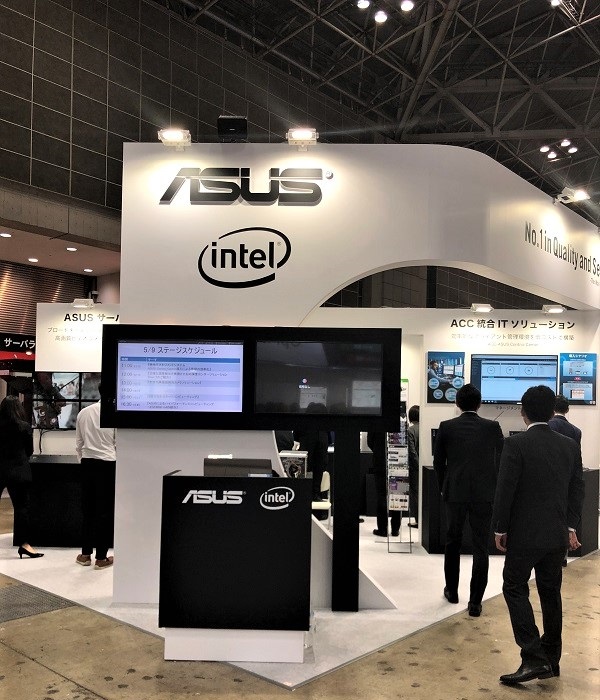 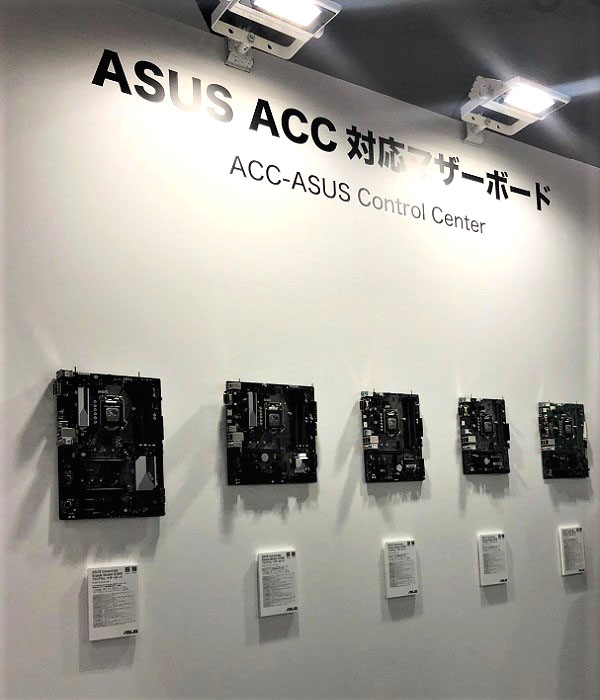 Read other succesfull case studies here and do not hesitate to contact us for further information!