Does ATL Marketing on Trains Actually Work in Japan?

ATL marketing and BTL are both valid ways to approach marketing, but they both have their place, literally and figuratively. The topic of whether ATL marketing, particularly on trains, works in Japan or not does come up on occasion, so today we’re going to talk about that.

Now, just what is ATL marketing? Well, let’s get into that real quick.

ATL, or “Above the Line Marketing,” is often used to attack larger swaths of individuals, and has a big focus on mass media. The idea is that you want to reach the largest audience possible. If you hear an ad on the radio, or see one on TV, or on a train or a billboard, this is Above the Line Marketing. As you can probably imagine, this works particularly well for B2C marketing, but it does have its place in the B2B marketing world as well.

The other side of the coin is BTL, or “Below the Line Marketing,” which is often used for more targeted audiences. Some examples of this include direct targeted calls and mail, brochures, email campaigns...the whole works.

The short answer is, “it can.”

When ATL Marketing on Trains Can Work 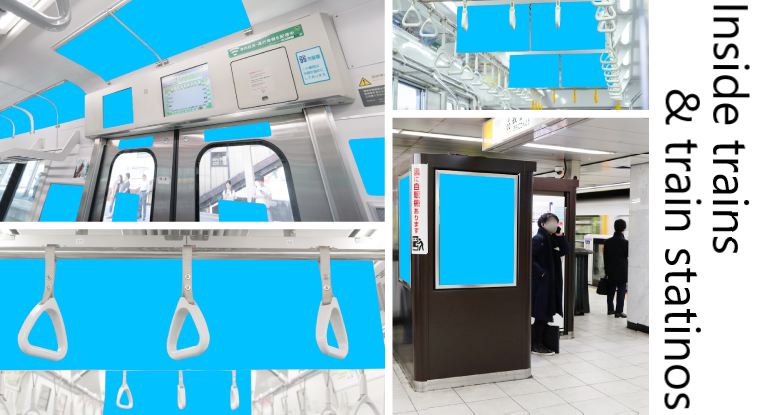 In Japan, particularly in the cities, there’s a lot of people riding the trains.
You know those videos online of the workers in white gloves pushing all of the suited up men and women into the train? Well, some of those videos come from Japan. Just imagining that should give you a decent idea of the number of people that ride the trains.

But let’s get a little more specific and look at some statistics.

In Tokyo, there are two main types of train transportation: JR (Japan Railway) and the metro system. On any given day, 6.84 million people ride the Tokyo Metro. This doesn’t even include the JR lines, of which there are over 20 different lines which operate within Tokyo and the greater Tokyo area.
The greater Tokyo area is estimated to have a population of over 37 million people.

That’s a lot of train lines, and a lot of people.
With these numbers, and the knowledge that most of the people riding these trains during the work week are, well... workers, you might come to the conclusion that utilizing ATL marketing through the medium of train advertisements would be a good idea.

And you wouldn’t be wrong!

There are various different types of advertisements that can be published on the trains throughout Tokyo, from high tech video screens to regular old hanging posters, and take it from me, when you’re on a train packed full of people at 8:30 in the morning, with little space in which to use your phone, there’s not much else to look at but the train advertisements. It’s either that or the back of the head of the business person in front of you.

This type of ATL marketing is of course very traditional. If you want a more modern approach, then SNS and online media works as well. With 93% of the population in Japan using the internet on a consistent basis, it would be unwise to ignore this medium when advertising, because let’s face it, even though there’s not really that enough space for it on the trains during rush hour, you are going to find people with their phones out, surfing the web, and using the back of your head as a resting spot for their phone.

Now, you might be wondering about the effect of Covid-19 on the number of daily train users in Japan, particularly Tokyo.

As it currently stands, the State of Emergency has been lifted across Japan, and while there are those who opt to continue working from home, the number of daily commuters remains high, and some would even say that the trains are "packed." Therefore, while passenger numbers are certainly lower than they once were, the usefulness of train advertisements remains relatively unaffected by the coronavirus at this time. 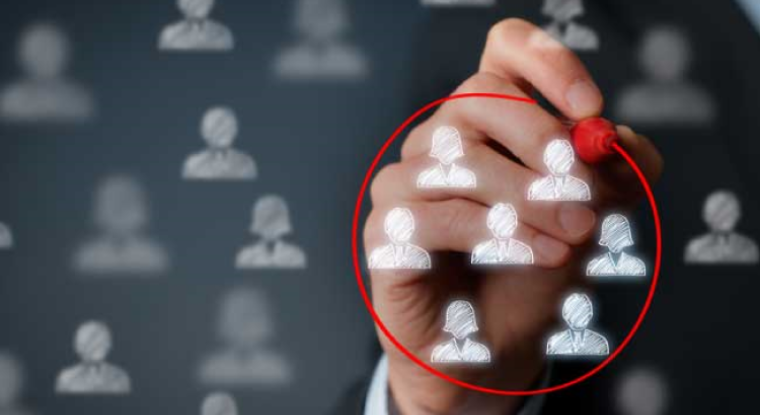 A big part of whether or not ATL marketing is going to work will depend on who your target audience is. If you’re a company that specializes in network security, or you are in any kind of field where privacy is key, then ATL marketing on trains likely won’t be for you. There are many that believe that for a security company, using wide reaching advertisements such as train ads would basically be the same as putting a giant target on your back.

While ATL marketing could be used to expand the brand of these kinds of companies and potentially generate new customers, I would say that in most cases, most of these companies take a different marketing approach.

So, long story short, the answer is “yes.” Above the line marketing, especially train advertisements, definitely does work in Japan, but whether to take that approach or not is probably going to depend on your field and your target market.

Check out more topics like this on our blog here!
Bigbeat Inc. has 25 years of experience in B2B marketing. If your company is interested in developing a social media strategy, or advertising on Social media in Japan, or if you need further information or assistance, do not hesitate to contact us here!